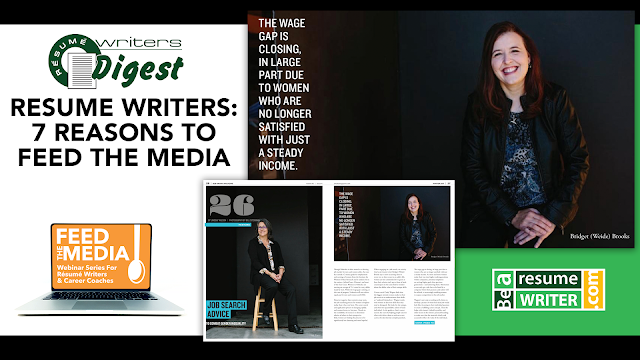 I’ve said it before, and I’ll say it again: The media is hungry for career-related content to share with their readers, viewers, and listeners. Feed them!

The benefits of public relations can be immense. My bachelor’s degree is in public relations, and I know how powerful PR can be for you individually and for the careers industry as a whole.

Here’s seven reasons why you should feed the media:

Getting a favorable mention of your business in the media holds far more value than a paid advertisement, because it has more credibility with the public.

Nielsen’s 2015 Global Trust in Advertising poll showed that “earned” media sources — including word of mouth, customer testimonials or editorial content such as newspaper editorials and articles, are more trusted than “branded/owned” vehicles such as ads.

Providing your story to the media means you have more control over the message. Ideally, a media outlet will run your press release verbatim, but even if you can’t control a reporter’s final version of the story, you have more influence when their starting point is your press release. Choosing the right outlet for your message is important — choose media outlets that reach your target client. There are so many possible venues: newspapers, radio programs, podcasts, magazines, newsletters, blogs, etc. — pick the ones that your ideal client is paying attention to.

Being ready with a plan before disaster strikes can save valuable time and face in the event of a crisis.

Whether it’s a credit card breach leaking customers’ sensitive information or a scandal affecting the careers industry (bad actors in the recruiting world, resume writing firms falsely claiming “Top 10” status to the detriment of the rest of us, etc.), your public relations strategy can help position a small business for the best possible outcome in a bad situation. While rare, preparation is the best defense.

People have many sources competing for their attention these days. Public relations offer another way to reach them — another channel to build awareness and create a positive image. It can be leveraged and also supplement your other marketing efforts. Again, media mentions can significantly improve your “know, like, and trust” ratio with prospects, making your website and other marketing efforts much more effective.

In the digital age, news stories no longer have a shelf life. Their visibility on search engines doesn’t decline as time passes; instead, articles continue to gain exposure over time as they are linked by other sources, whether in a newer article, a blog post, a Yelp review, or elsewhere.

There’s an article out there from the early 2000s that I’m quoted in that I still see surface occasionally. It’s almost 15 years old and it’s still getting traction! 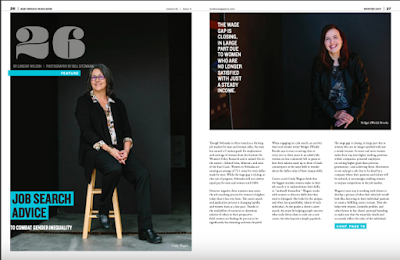 And here’s a magazine profile of me from 2017 (see page 27) that’s still generating client prospects!

Making sure positive stories are told (both in earned and owned media, and across social media networks) and that your messaging is consistent, and your content timely and relevant, will keep your organization higher up in search engine rankings, bringing more customers to you and driving more growth for your resume writing business.

Because small businesses might not have access to the financial resources and large advertising budgets that big companies do, PR offers more bang for your buck. Establishing the right public image and communicating it via the news media is a cost-effective route to raising awareness and improving the perception of your business.

Editorial coverage in particular can come at no cost to you, and it can greatly enhance and supplement the marketing you’re doing elsewhere.

Bill Gates famously said, “If I was down to my last dollar, I would spend it on public relations.” Gates understood the value of a good PR strategy, which is that it offers a cost-effective means to increase your long-term profit.

Want to learn more about HOW to feed the media?

Check out this special report: “Feed the Media: How to Get Free Publicity for Your Resume Business”

or check out our 4-part training on the topic: Feed the Media: Webinar Series for Resume Writers and Career Coaches 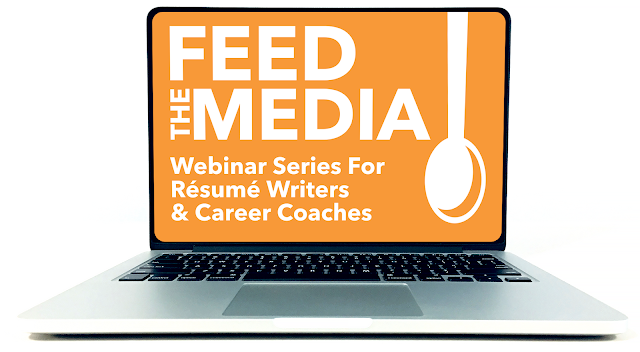 One Resume Writer’s Journey: Retiring One Day at a Time (Guest Post) 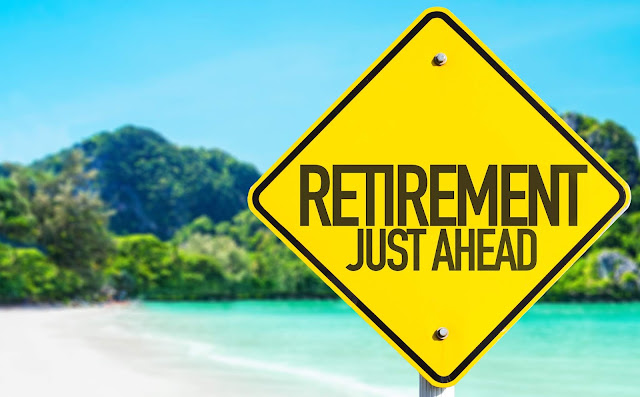 This guest post was submitted by an anonymous career industry colleague who is retiring on her own terms. It is part of a new occasional series about how resume writers can successfully transition out of their businesses.

I started retiring three years ago when I turned 62. I decided to retire “a little at a time” because I watched the difficult transition experienced by several friends and family members who retired suddenly. However, I know others who set a retirement date and followed through happily. One friend said he knew the day he would retire on his first day of work. He despised his job for 30 years, retired early, and never looked back.

I have had jobs I felt that way about, but writing resumes and coaching clients isn’t one of them. I still love what I do. I still help my clients succeed, so I am not in a big hurry to leave. In fact, loving my work is one piece prompting this slow-motion retirement. I need time to let go.

The second piece is energy. I realize I have less than I used to. Before this year, I have rarely needed to plan activities around energy reserves. That is starting now, and that means I need to pay closer attention to priorities. My husband and I want to travel more, and I’ve worked on the road enough to know it’s not that much fun.

Another is focus. Although I have always relied on a calendar to organize my time, I find myself leaning more heavily on it to remember important information. My notes are becoming more detailed because I need more help remembering them. I don't want that change to ever affect a client’s project.

I took Social Security at 62, mainly because my husband is 10 years older than I am, and we anticipate that I will receive his larger benefit upon his death, which, for the sake of planning, we assume will be earlier than mine.

Receiving Social Security allowed me to make less each month, which ironically didn’t happen until this year. I had two of my best years and then a really sparse one. It did give me was more time right away. I quit all marketing efforts except reposting articles by colleagues on LinkedIn. My rationale was that if I stopped marketing, business would gradually decline, and that was my goal.

As a result, I gained about a day a week. Instead of sliding client work into that space, I added other things to my life. I got a puppy who needs daily walking, training, and playtime. My husband and I are traveling to visit our children, grandchildren, and friends more often.

This year, I will receive Medicare, which will take much of the health insurance expenditure out of the picture. When this happens, I plan to work even less. I am not sure yet what that looks like. It may mean I no longer coach clients, so that my projects are shorter in duration. It may mean that I keep coaching but take on fewer clients. It may mean that I work the same amount of time I do now during “regular” weeks and take longer stretches of time off for travel. In any of those scenarios, it will likely mean that I refer out more prospects who aren’t an ideal fit.

In this stage, I am letting the process guide me. I am paying more attention to what I want to do or what I want to avoid. I no longer have to power through to pay the bills. But that is a new experience for me, and I don't know how I will feel about it. So, instead of following my usual path of planning the heck out of anything I need to do, I am letting it be, watching the volume and schedule of work, trying one thing and then another and seeing what happens.

I think the best approach will become clear, and if it doesn’t, I can always set that retirement date.