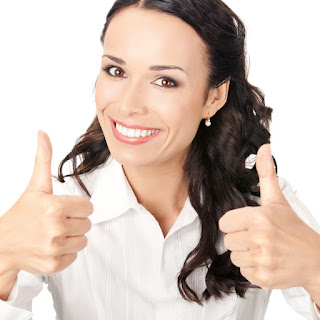 I don't normally do posts like this, but I wanted to keep this information somewhere, and I thought you might be interested in this feedback too! (I recommend surveying your customers occasionally -- and this is a good question to ask!)

Here were some of the responses:

I appreciate all the feedback, ideas, and positive comments!
1 comment:

Follow-up to Question: What Topic Do You Want to Learn More About in 2015?


One of the questions I ask on the Resume Writers' Digest Annual Industry Survey is: "What topic do you want to learn more about in 2015?"

How Do You Compare? 2015 Resume Writers' Digest Annual Industry Survey

The Resume Writers' Digest Annual Industry Survey is an opportunity for resume writers to benchmark their progress compared to their peers. The survey was first conducted in 2001. The 2015 edition of the survey was conducted from May 2015 into June 2015 and the results were reported in December 2015.

One hundred six resume writers contributed to the survey data. They spent an average of 11 minutes answering 21 questions in the survey.*

The results were compiled into the "Profile of Professional Resume Writers: Who We Are, What We Charge, How We Work" report. Career industry professionals interested in receiving a complimentary copy of the report can opt-in to receive it here. 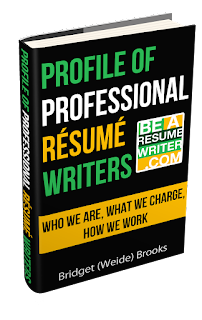 Who Are Survey Respondents?
More than fifty percent of survey respondents are full-time, self-employed resume writers, including subcontract work. Twenty-two percent are self-employed part-time. Anecdotal evidence suggests many of those working part-time have full-time jobs in university career offices, as a recruiter, or working in human resources.

Ninety-one percent of those who took the survey are located in the United States.

The pricing data reflects the "veteran" nature of survey respondents. Generally, resume writers who have been in business charge the most. (Those who don't charge enough to support themselves in their resume writing business generally leave the industry.)

Where We Work
Seventy-five percent of survey respondents report they work from a home office, with another 14 percent having both a home office and a business office. Only eight percent work from a business office (not located in a home), which is a stark contrast from the early years of the Resume Writers' Digest Annual Industry Survey, when a home-based resume writer was the rarity.

The number of resume writers who use a combination of a phone consultation and questionnaire to gather information from clients has risen slightly from the previous survey. Thirty-five percent of survey respondents report using this combination (up from 33% in 2012), while 21 percent only use questionnaires (up from 16 percent in 2012).

Services
The survey revealed that participants write an average of three resumes a week -- a number that has been fairly consistent over the past few years in the survey. Writers reported spending an average of 24 hours a week on resume development (including client consultations, research, writing, and finalization) -- the same number as in the previous survey.

The busiest month, according to the survey, is January, followed by September. In the previous survey, February was the second-busiest, with February, March, and April tied for third.

How Resume Writers Attract Clients
Marketing is often listed as one of the top challenges of resume writers, so it can be useful to learn how other resume writers secure their clients:

Certification and Training
Most resume writers surveyed are a member of at least one professional association. Memberships included:

Resume writers: Like the information you've read so far? Opt-in to receive the full report here.
The full report also includes a "Profile of the 'Average' Resume Writer" and additional resources for career services professionals.

* Note: The survey is a voluntary report from participating resume writers and is not considered statistically valid.

Looking for Continuing Education Units (CEU) for resume writing?
Here's a free training that can earn you one CEU!


How long you spend on writing a resume depends on you — but what resume writer doesn’t want to learn strategies to write better resumes even a little more quickly — without sacrificing quality? In this presentation, Bridget (Weide) Brooks, CPRW will give you tools and resources to help you reduce the amount of time it takes you to write a resume — while simultaneously improving the effectiveness of the resumes you write.


Are you ever stumped on where to start when writing a resume? Do you keep track of how long it takes you to write a resume? Would you like to shave 45 minutes, an hour or two — or more — off your writing time? Looking for ideas on how to create more effective resumes to win your clients an interview? How much more money could you make — or how many more clients could you serve — if you could write resumes even just a little bit faster than you do now — without compromising the quality of the work you produce?

One of the hallmarks of Bridget’s presentations is you’ll get actionable tips and information you can put to use right away, including formulas, cheat sheets, and worksheets. 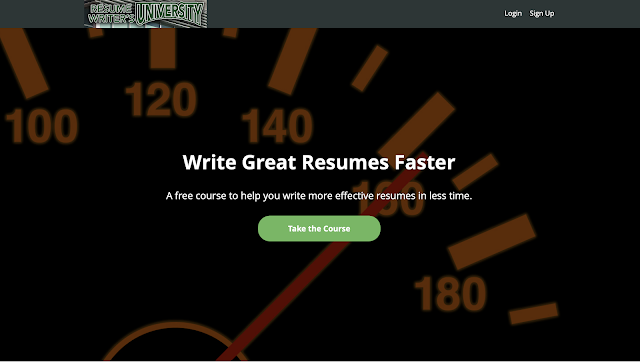 There is also a CEU quiz in the course. If you score 80% or above, you will receive a certification for one CEU.

Bridget (Weide) Brooks, CPRW, has been writing resumes with Image Building Communications in Omaha, Nebraska, for the past 16 years. She is editor of Resume Writers’ Digest, a trade newsletter for professional resume writers, and the founder of the BeAResumeWriter.com resource site for careers industry professionals. Bridget has authored numerous information products, including “Feed the Media,” “Developing Strategic Alliances and Partnerships with Recruiters,” and “Making Money as a Resume Subcontractor.” She is a prolific blogger and social media specialist. Bridget has a bachelor’s degree in public relations from the University of Nebraska at Omaha.