Some People Are Not Cut Out for Self-Employment 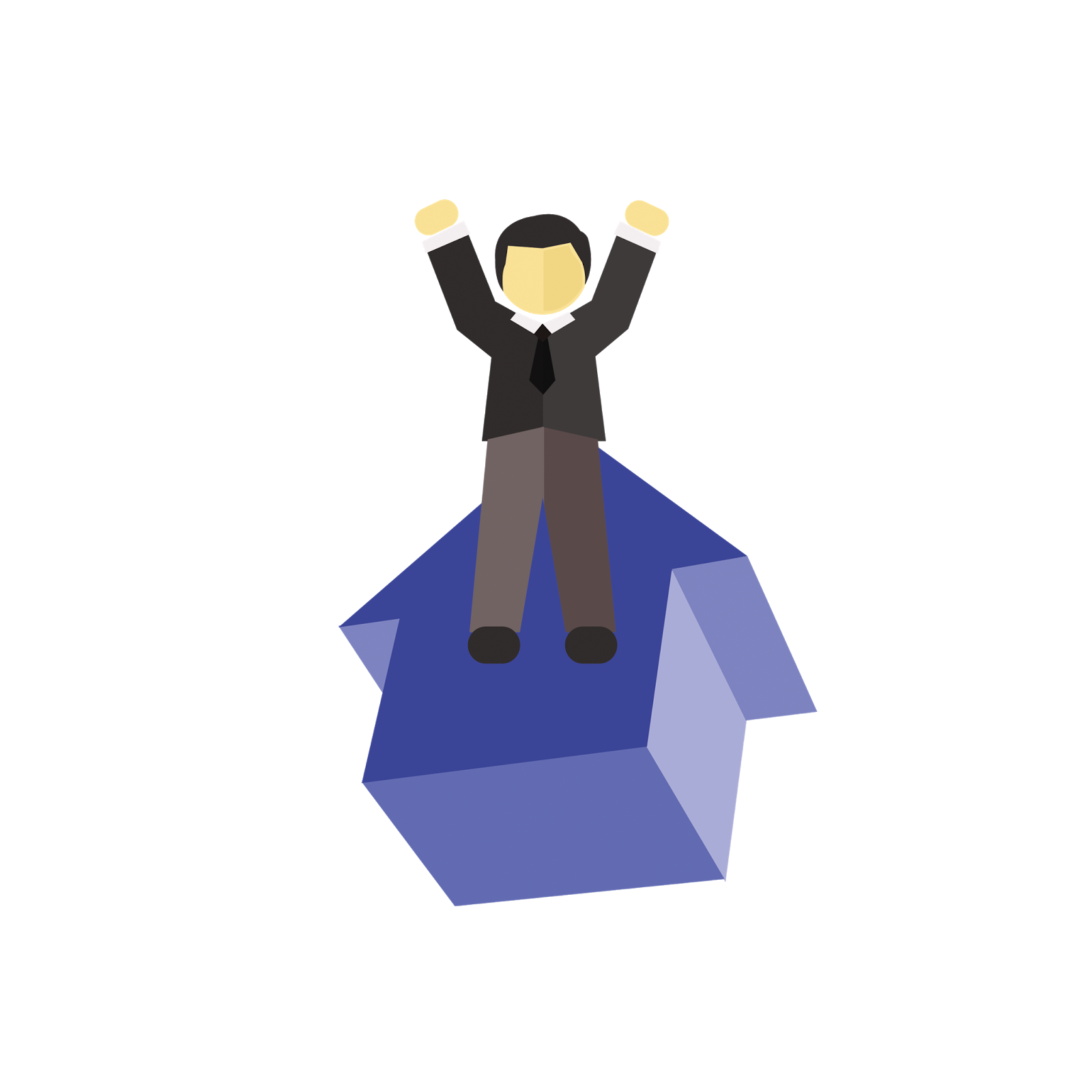 I was talking to an acquaintance last week. He's a "stylist" for J. Hilburn, an upscale clothing company that uses the "direct sales" model -- think Pampered Chef, Avon, Tastefully Simple, and Arbonne. His "real job" (he was the one who called it that -- I'd just call it his "day job") is as an insurance agent.

He had the opportunity to set up an exhibit booth at a conference for insurance agents, brokers, and agency managers. There would be 300-400 of these folks at the conference, and most of them wear suits (or anything the opposite of "Casual Friday") at least once a week, if not daily. They would be great prospects for his products.

But here is what he said when I talked to him about participating in the conference:

When I suggested he could partner up with another J. Hilburn agent to provide a personalized customer service experience -- with limited breaks and 300 people roaming the Exhibit Hall simultaneously, he might not get to talk to very many people, but if he paired up, they could talk to more people. Plus, they could split the cost of the booth, this was his response:
"No, I want them all myself."

This guy is not cut out to be self-employed. He'll have a day job for the rest of his life. (He actually told me that! He said he would never leave the agency he works for. He plans to keep working there until retirement.)

Resume writers who start their business need to invest -- not just money, but TIME in meeting qualified prospects. When you get the opportunity to get in front of people who need your services, take it! If that means teaming up so that you can meet the needs of your customers, don't be selfish!

And yes, you need to invest in marketing! Sometimes you have to spend money to make money. (This guy doesn't have to give everyone their own J. Hilburn catalog, but having 1-2 on display is critical, and he can provide catalogs only to people who agree to be measured -- so he can enter them as a customer in the  J. Hilburn app, or those who are otherwise identified as serious prospects.)

If you're so tied to your day job that you're not willing to make some sacrifices to be your own boss, you're probably not cut out for self-employment. And that's fine, but don't be confused about it. Owning your own resume writing business requires a leap of faith.

“Whenever you see a successful business,
someone once made a courageous decision.”
– Peter F. Drucker