Why Have a Facebook Business Page For Your Resume Writing Business?

Why should your resume writing business be on Facebook? Because that's where the people (and prospects!) are! Both Facebook and Mashable put monthly Facebook visitors at 1 billion, from December 2012 to February 2013.

Visitors spend an average of 28.8 minutes per day within Facebook’s portals, hanging out with friends and acquaintances, and looking for entertainment or news. Its daily reach is an enormous 43%, with use and popularity still on the rise. 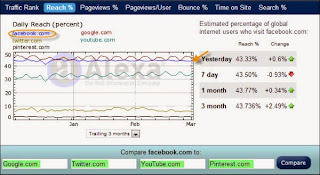 But wait – just because it’s the most popular social network in the world, is that any reason to use it for business purposes? Isn’t it primarily social? Won’t your voice get drowned out amid all those millions of users?

Great questions. Let’s see exactly what Facebook can do for you and your resume writing business – and why you should use it for that purpose.


Facebook is a Community
For a staggering number of people, posting their daily status update and seeing who has replied to previous posts is the most important action of their day – whether or not they openly admit it. And that goes for some surprisingly outgoing people, totally busting the supposition that Facebook is for introverts. (One survey last year revealed that people rank Facebook friends on a par with their local, immediate friends.)

Facebook is here to stay. It is a part of our times. But what does this friendship connection mean to business?

Mainly that people nowadays do not buy on product value alone: They buy on the basis of social proof. Google states that 70% of American consumers don’t purchase until they’ve read formal or informal reviews.

As far back as 2010, Ecoconsultancy stated: “81 percent of respondents said they'd received advice from friends and followers relating to a product purchase through a social site; 74 percent of those who received such advice found it to be influential in their decision.”

Facebook Is Where The People Are
Facebook is part of almost everyone’s day. Stats site Alexa.com shows it as reaping approximately 139.2 million visitors per month – and that’s in the U.S. alone. (Mashable put monthly visitors at 1 billion in a February 2013 infographic.)

Did you know that 82% more visitors visit Facebook from outside the U.S.? It’s the world’s most popular social community… with the longest engagement time per visit at an average of 28.88 minutes per person. When you stop and actually visualize this, that’s an astonishing thought. (For example, one documentary on Mongolia showed two young Mongolian schoolboys accessing Facebook in their felt-covered Yurt.)

There is no point writing about a product on your blog on Monday mornings if 99% of your entire online net base (including subscribers) are busy chatting away on Facebook. Well, there’s a point – you can write a more in-depth product review or point out more benefits on your blog… but first, use Facebook to drive people to that carefully crafted blog post.

Facebook Pages Are Versatile
You can do all sorts of things to help enhance your business branding. You can customize the Cover background, insert your Profile Photo, write a powerful “About Me” blurb. (That’s just for starters.)

Facebook Pages integrate with other social networks, via apps. You can add Facebook apps – and then make those apps appear as a menu choice by creating custom 111 pixel X 74 pixel tabs for your apps. 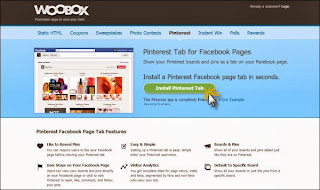 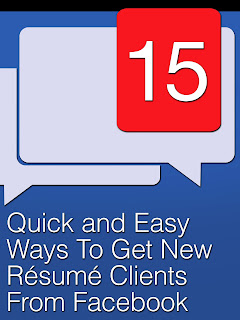